6 months after the customer canceled his flight, the travel agency eDreams did not return his money 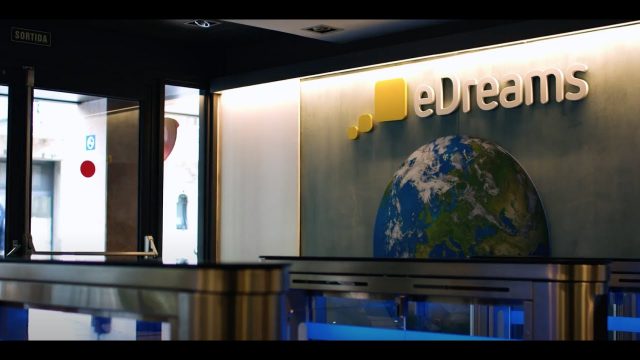 An Oyo State-based doctor has accused eDreams, an online travel agency, of failing to refund her husband’s €818 six months after he booked a flight with them.

The doctor, who pleaded anonymity, told FIJ that her husband had booked an Air France flexible ticket through eDreams in November 2020. She said her husband had visited the eDreams office four days before the date actual flight to change the date, but the officers told him something different.

“He emailed and called an eDreams agent and said he wanted to change the date of his ticket. But the agent told him that their refund policy said he would have to buy a new ticket when they would refund him what he had paid for the old ticket,” she told the IFJ.

She says the day her husband left Nigeria, he asked Air France officials at Murtala International Airport why he had to pay for another ticket. Officials, she said, told her eDreams would reimburse her.

“When he contacted eDreams by mail, they said they would refund him in three months. This was December 5, 2021. A week before the date they promised to refund him, they said that Air France was still processing it,” she said.

“We googled the company. Found out they were scammers. They replied to our emails twice but never did more than that. We called their UK line, but no rep answered us.We gave the number to a friend in the UK but they did not answer his calls.

FIJ emailed eDreams, but they had not responded by press time.