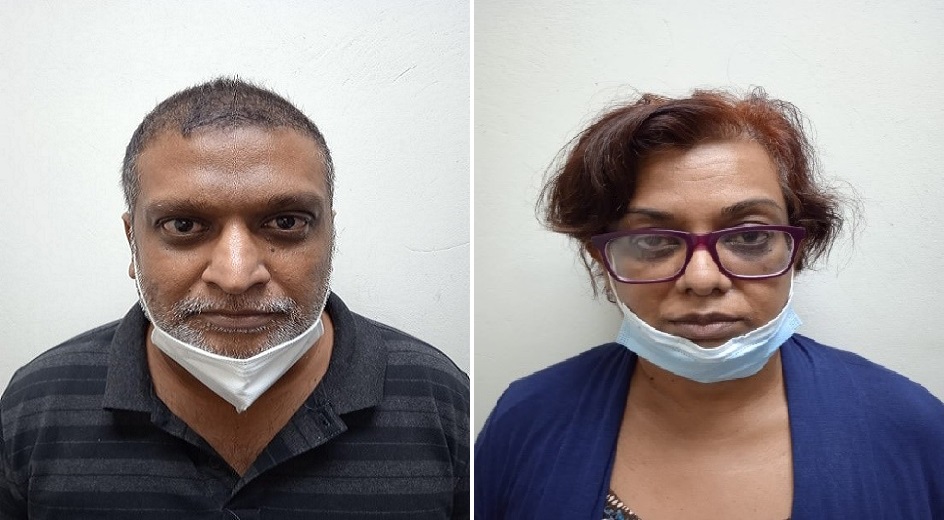 A couple were charged Monday with fraudulent conversion.

The fees arose out of transactions that took place between 2018 and 2021 in which several people paid various amounts of money to the agency to secure travel to and from many international and regional destinations.

However, the funds were reportedly never paid to the airlines by the couple, which would have prevented the victims from traveling.

The suspects were interviewed by agents from the anti-fraud squad in San Fernando and Port of Spain between September 1 and 5. They were then charged with these offenses.

The couple were taken to the central police station yesterday and released on bail by Justice of the Peace Stephen Young in the amount of $ 300,000 to cover all charges.

They are due to appear virtually in Chaguanas Magistrates’ Court on November 11.