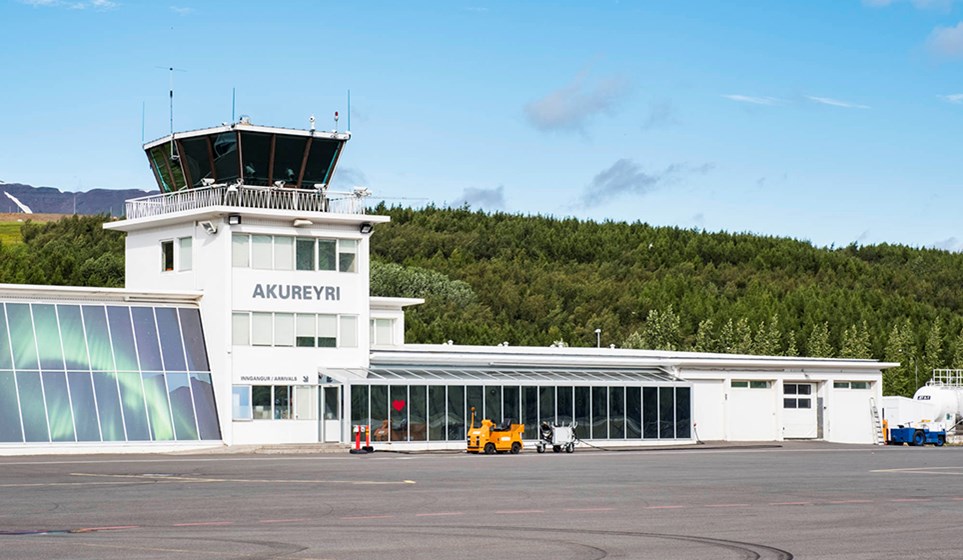 Dutch travel agency Voigt Travel will offer direct flights between Amsterdam and Akureyri Airport, starting February 11, Morgunblaðið reports. This is a resumption of service that was offered in February and March 2020, before the COVID-19 pandemic.

Voigt Travel will offer the service twice a week for a period of five weeks.

The travel agency started offering direct flights between Amsterdam and Akureyri in the summer of 2019, and there are plans to offer such a service next summer as well.

Akureyri is a town in northern Iceland. It is the fourth largest municipality in Iceland, after Reykjavík, Hafnarfjörður and Kópavogur, and the largest city outside the most populous southwest corner of Iceland.

Nicknamed the “Capital of North Iceland”, Akureyri is an important port and fishing center. The region has a relatively mild climate due to geographic factors, and the city’s ice-free port has played an important role in its history.

Akureyri International Airport (AEY / BIAR) is well located in the north of Iceland, providing a good gateway to the north arctic.

Akureyri Airport offers regular flights to several destinations in Iceland, including Reykjavik in the south, Grimsey Island in the north as well as Thorshofn and Vopnafjordur in the east.

International flights departing from Akureyri Airport include scheduled and charter flights to Greenland.