Launching an Indigenous travel agency, an emotional venture for the co-founder 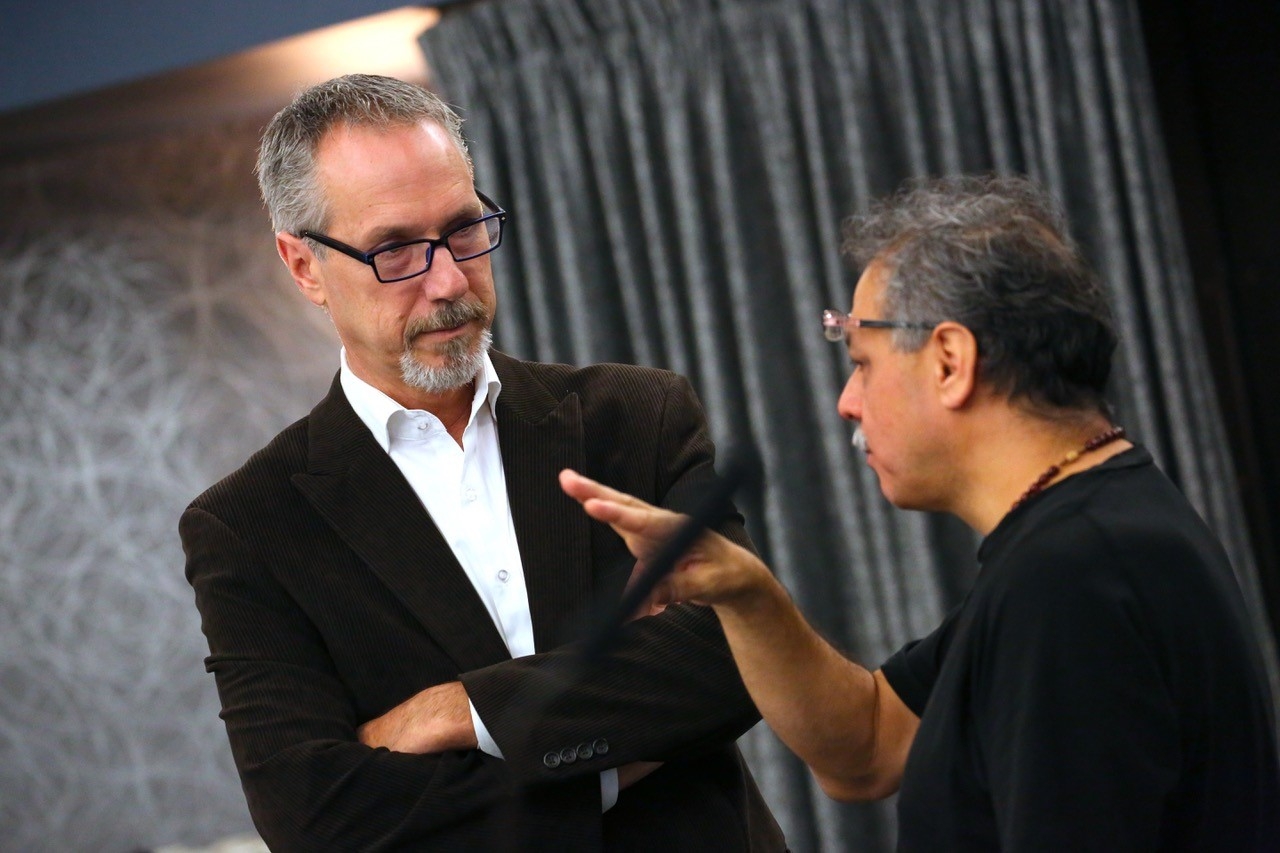 The launch of a new Indigenous-owned travel company this week was an emotional time for Chris Maxfield, as he now has the opportunity to carry on the legacy and vision of a dear friend he lost in 2017.

“I cried a little bit at the launch, and I’m still doing it now,” an emotional Maxfield said Thursday, a day after the official launch in Winnipeg of Indigeno Travel, which bills itself as the first national and comprehensive of the Canada. -service Aboriginal owned travel agency.

Maxfield, who is co-founder and vice president of business development at Indigeno, said the idea and concept for the company originally came from his good friend Darrell Phillips, who was a First Nation member. of Hollow Water, and a well-known community organizer and advocate.

He said Phillips had a dream of creating a tourism and travel company that would be Indigenous-owned and provide jobs for members of the Indigenous community, while providing Indigenous tourism experiences, and he began working on that vision in 2015.

But in 2017, Maxfield learned the tragic news that Phillips had been diagnosed with a terminal illness and he died shortly after that diagnosis.

After losing his friend, Maxfield said it was important to bring Phillips’ idea and concept to life, and that dream was realized when Indigeno officially launched this week.

“It’s hard to put into words what it’s been like to see his vision come to life and to work with his wife and kids and have them see their dad’s dreams come true and come true,” Maxfield said.

The agency will have direct ties to Phillips, as his widow, Charlene, is now co-owner and board member of Indigeno.

And while the new travel agency will offer full travel services to anyone wishing to book a trip or inquire about possible travel plans, Maxfield said it will also strive to provide careers and sources of income for indigenous peoples.

“That’s part of the goal,” he said. “We want to create Indigenous jobs in the travel industry because Indigenous people in the industry are underrepresented, so we have plans to train and hire people.

“We really want this company to be another path to reconciliation.”

“We know travelers are looking for more Indigenous experiences, but aren’t always able to achieve them, so it’s an important goal for us to put more of these opportunities on our shelves,” Maxfield said.

“It’s important to create these opportunities not only for customers, but also because when you bring tourists to Indigenous communities, it can have significant financial and social impacts on those communities.

The company also announced on Wednesday that it has formed a partnership with the Treaty One Development Corporation (T1DC), an organization that works to foster economic growth in Treaty 1 lands, and this deal will now see T1DC become a co-owner of Indigeno.

T1DC spokesperson and Long Plain First Nation Chief Dennis Meeches said T1DC entered into the partnership because he believed in what Indigeno does.

“Indigeno provides a choice for Canadians of goodwill toward Indigenous peoples.

Sign up to receive daily news from the Winnipeg SUN, a division of Postmedia Network Inc.

Thank you for your registration!

A welcome email is on the way. If you don’t see it, please check your spam folder.

The next edition of the Winnipeg Sun’s Daily Headline News will soon be in your inbox.

We encountered a problem during your registration. Try Again