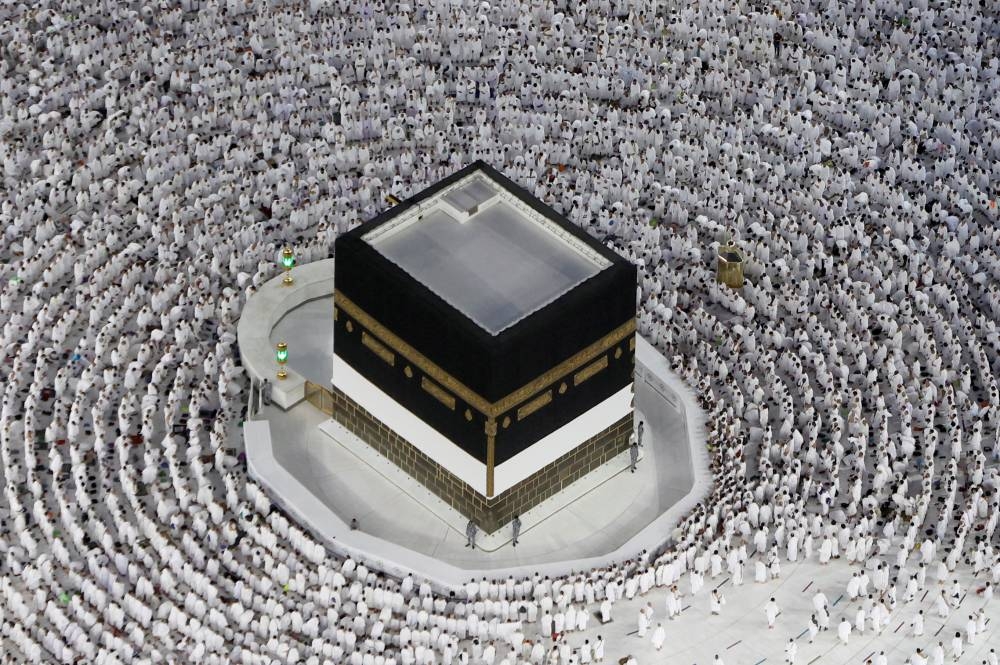 Muslim pilgrims surround the Kaaba and pray at the Grand Mosque ahead of the annual Haj pilgrimage, in the holy city of Mecca, Saudi Arabia, July 6, 2022. – Reuters pic

KUALA TERENGGANU, July 11 – A travel agency is being investigated by Terengganu police for allegedly failing to run a Haj package.

The head of the state’s Commercial Crimes Investigation Department, Superintendent M Zambri Mahmud, said police received a report into the case on July 7 from a victim who claimed he was deceived by the agency.

“An investigation file has been opened under article 420 of the Penal Code for cheating,” he said in a statement today.

According to him, an initial investigation revealed that the 62-year-old pensioner made the first payment of RM3,000 on June 2.

“Full payment of RM35,000 was made to a bank account belonging to the travel agency, bringing the total loss to RM38,000,” he said.

Mr Zambri said the owner of the agency then gave various excuses and did not book the plane tickets until the victim was stranded at Kuala Lumpur International Airport (KLIA) on the 7th July.

“The suspect will be arrested shortly after the investigation is completed along with other police contingents.

“The public is advised to be careful in selecting Haj packages and travel agencies,” he added. — Bernama