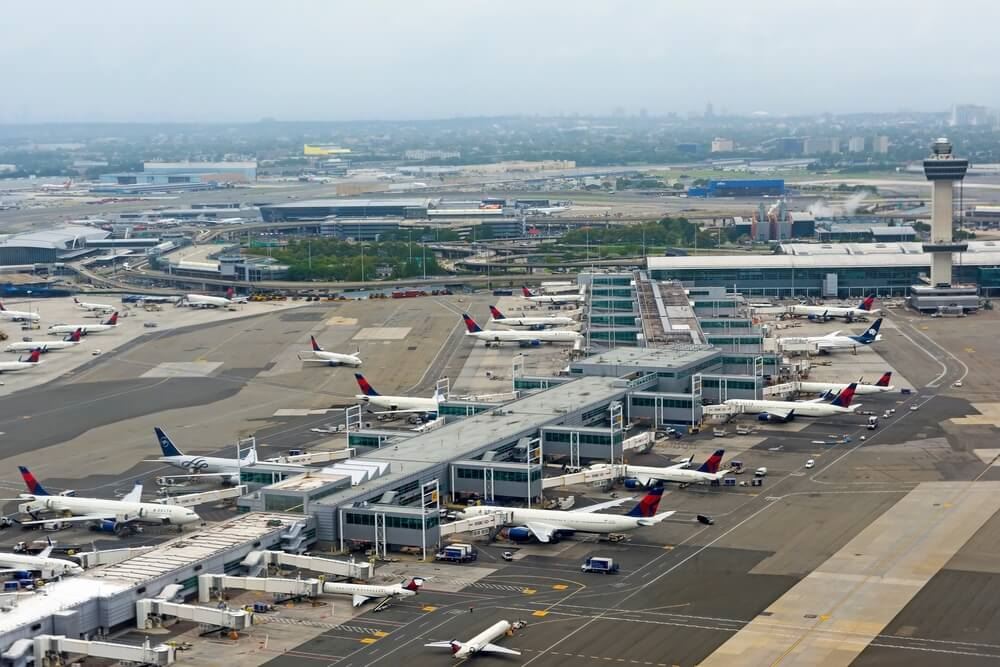 Sales of air tickets from travel agencies continue to increase.

According to data from Airlines Reporting Corp. (ARC), air ticket sales from ARC-accredited travel agencies totaled $7.3 billion in August 2022, up 127% from the same period in 2021 and the highest since June ($7.9 billion).

This August figure means that four of the last five months saw CRA-accredited agency sales exceed $7 billion, a figure that was not reached in any month from March 2020 to February 2022. The figure August was still down from $7.87 billion sold in the same month in 2019, part of that could be the gap between business and leisure, which still lingers.

One trend that could be driving these shocks, aside from the continued recovery in demand, is a decline in ticket prices month over month. July 2022 saw a 5% drop in the average ticket price, which stood at $526.

Still, ticket prices are up 32% year-on-year and, according to data from travel tech firm Hopper, could rise over the next two months.